Actions Against the Police 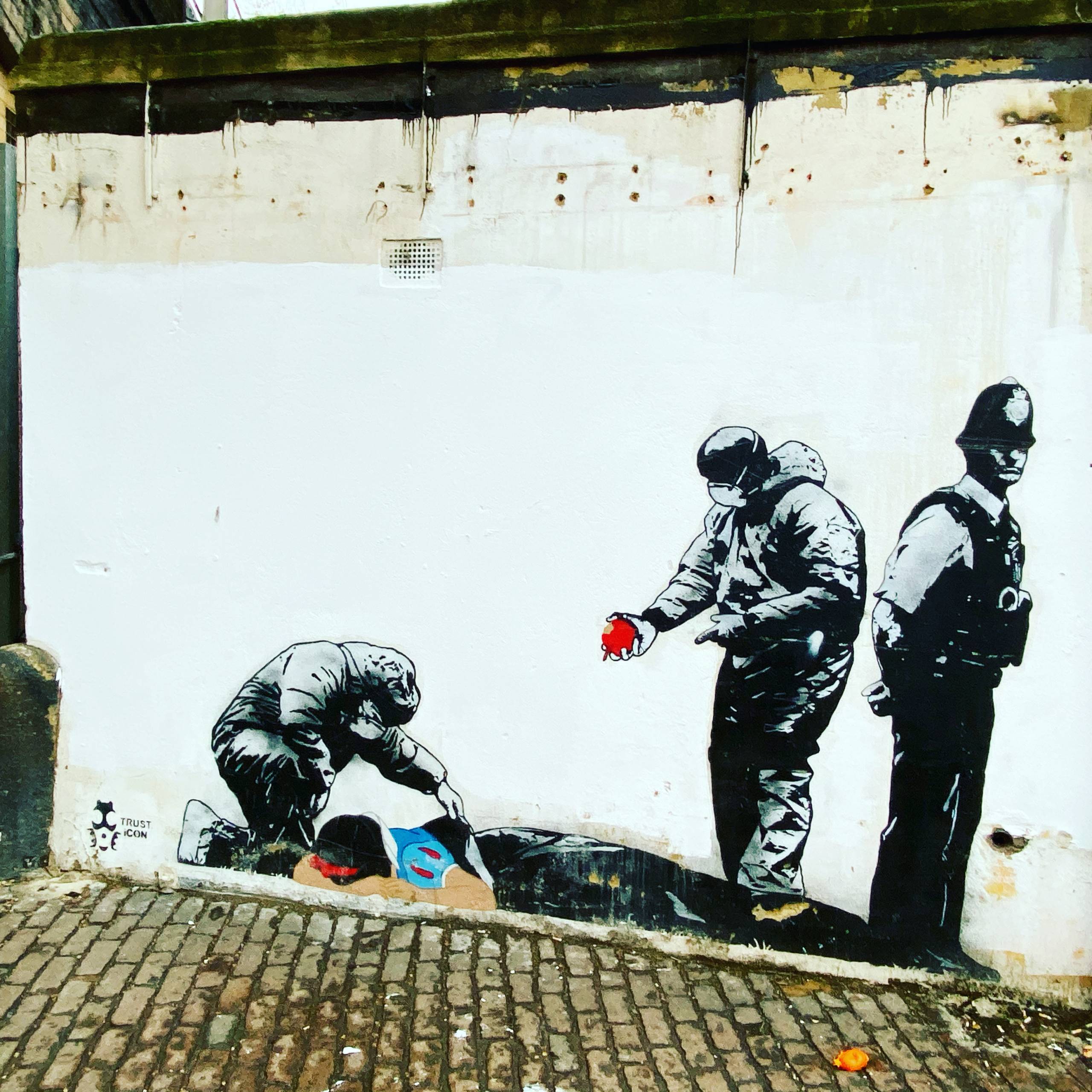 Police officers have broad powers to carry out their duties. But laws, regulations and guidance place limits on how far they can go.

If you have been treated unlawfully by the police, making a complaint is an important first step. The process can be complex, so legal advice and representation will be useful at an early stage to ensure your case is properly dealt with.

Complaints against the police should be investigated by the Independent Office for Police Conduct (IOPC) or the department concerned (depending upon the seriousness of the issue).

Your complaint may fall into one of the following categories: