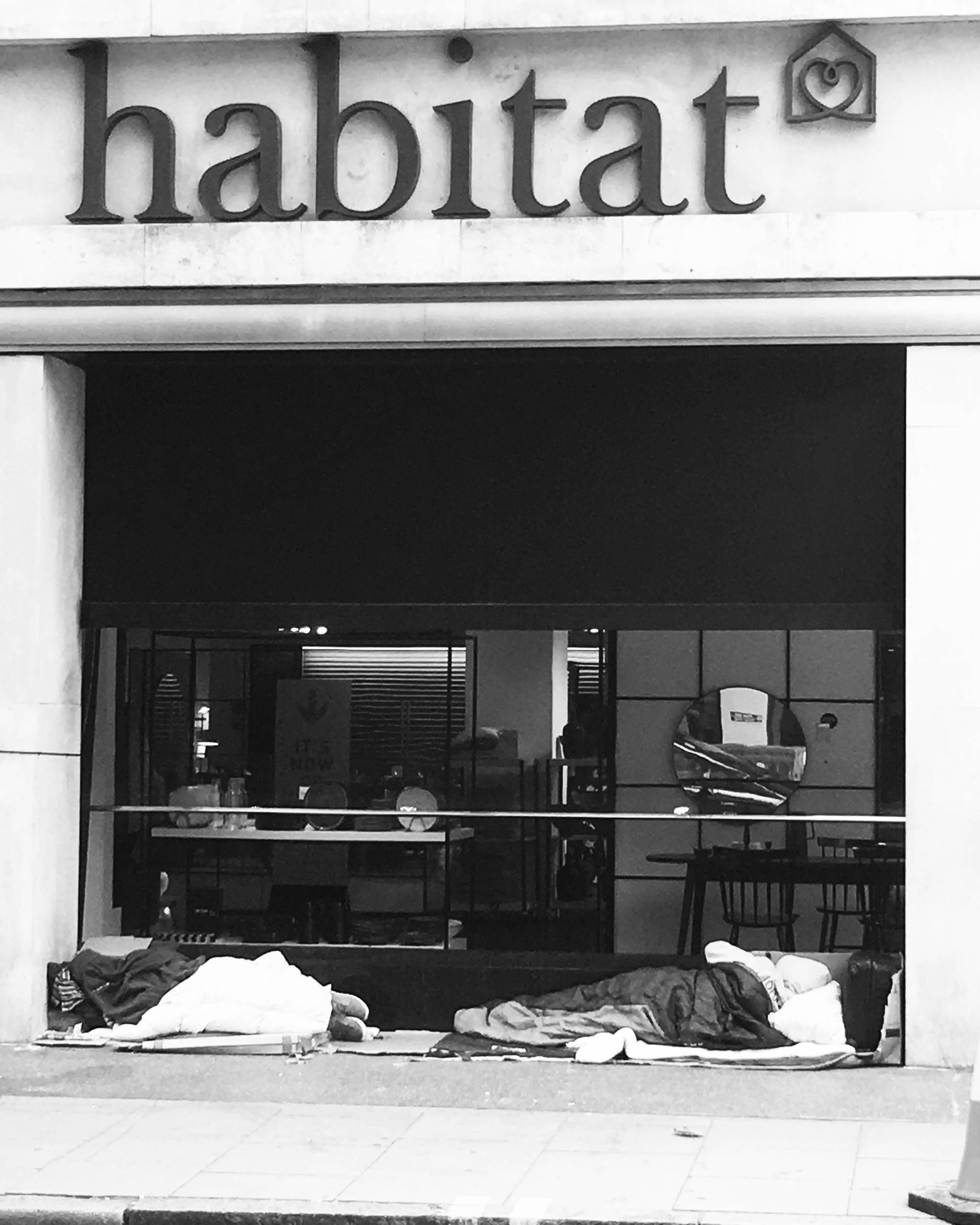 Housing is a critical issue for domestic violence survivors and a significant factor for those who seek to safely flee abusive homes.

Women’s homelessness is a deepening, ‘hidden’ national crisis that is strongly linked to violence against women and girls (VAWG). Recent estimates suggest 68,000 women live in temporary accommodation and emergency shelters in Britain. The Centre for Housing Policy (2018) found that Domestic Violence and Abuse was a near-universal experience for homeless women, with 32% attributing it as the cause.

Domestic and sexual abuse survivors accessing housing support routinely experience poor responses by Local Authority homelessness services. This is characterised by Housing Officers gatekeeping and being unsympathetic, many of whom make judgements based on preconceived ideas and poor understanding of VAWG issues.

For example, Housing staff routinely ignore the Homelessness Code of Guidance, a legal document that local housing and social services authorities must have regard to when exercising their functions relating to people who are homeless or at risk of homelessness.

For example, the Code states that Local Authorities cannot ask survivors for police reports to prove violence of abuse. It states:

“In some cases, corroborative evidence of actual or threatened violence may not be available, for example, because there were no adult witnesses and/or the applicant was too frightened or ashamed to report incidents to family, friend or the police. Housing authorities should not have a blanket approach toward domestic abuse which requires corroborative or police evidence to be provided.”

However, housing staff ignore this guidance on a daily basis, severely hindering the ability of survivors to access housing support.

In many cases survivors disengage, even returning to live with their perpetrator. This situation is amplified for the most marginalised, including migrants with No Recourse to Public Funds (NRPF), disabilities and complex/multiple needs.

The Need for Legal Representation

Many women who need to move due to VAWG are unable to get beyond the gatekeeping at Local Authority homelessness departments. Many survivors are given wrong information; dealt with outside the law; placed on the wrong priority band; given unsuitable offers of temporary accommodation or long-term housing; etc.

Frontline VAWG staff are not legal/ housing experts and their primary role is usually to offer support, advocacy and assistance to women around the violence/ abuse they have experienced. They have limited expertise and capacity in housing, homelessness and the law.

In light of the above, at PILC we are using our expertise to enable survivors to navigate the hostility and discrimination they face when accessing housing services. Survivors of domestic and sexual violence are thus empowered to vindicate their rights under the law.

As well as developing strategic litigation in this area, we have taken on a number of individual cases such as:

These include cases such as: