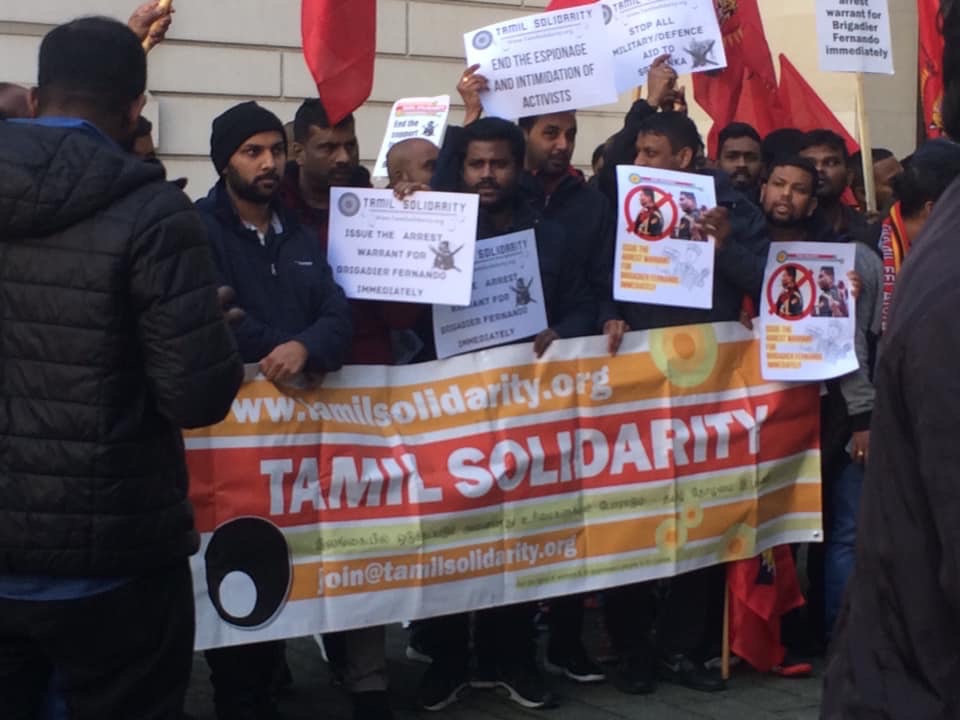 Public international law governs a range of issues, including human rights and the conduct of war and trade. It is legally binding on nation states in their interactions with other states, international organisations and individuals.

Historically, international law has sought to regulate exchanges and dealings between states. For example, it has governed how a state should treat foreign diplomats who were based in the host country.

It has also laid down the parameters for how international agreements between states can and should be regulated, and what responsibilities and rights states have with respect to one another.

The evolution of international law

International law is evolving, as is its use. It is increasingly referred to in cases relating to the conduct of war, human rights and the protection of the environment. It may also be applied in domestic public law challenges.

A non-state actor can be one of a number of entities: an individual, a non-governmental organisation (e.g. Medicines san Frontiers), even a multinational company.

International law confers upon each individual certain rights. For example, international human-rights law confers the right not to be tortured. This means a government cannot torture someone they deem a ‘terrorist’ to obtain information.

International law also provides a right to life, imposing on state bodies obligations and responsibilities with respect to the protection of individuals. This means that in times of war a state cannot target civilian non-combatants.

International law in use in the UK courts

International law has been used in public law claims in the UK courts. For example, claims have been brought against the state on behalf of individuals who have been tortured – for example, R (Al Skeini and others) v Secretary of State for Defence  [2004] EWHC 2911 (Admin)

It has also been used in crucial environmental cases . In the case of Client Earth (no.2) v Secretary of State for the Environment, Food and Rural Affairs, CO/1508/2016, Client Earth won a legal challenge against the government over its failure to tackle illegal air pollution across the UK.

We are currently looking at a number of cases where we hope to use international law principles to help our clients.