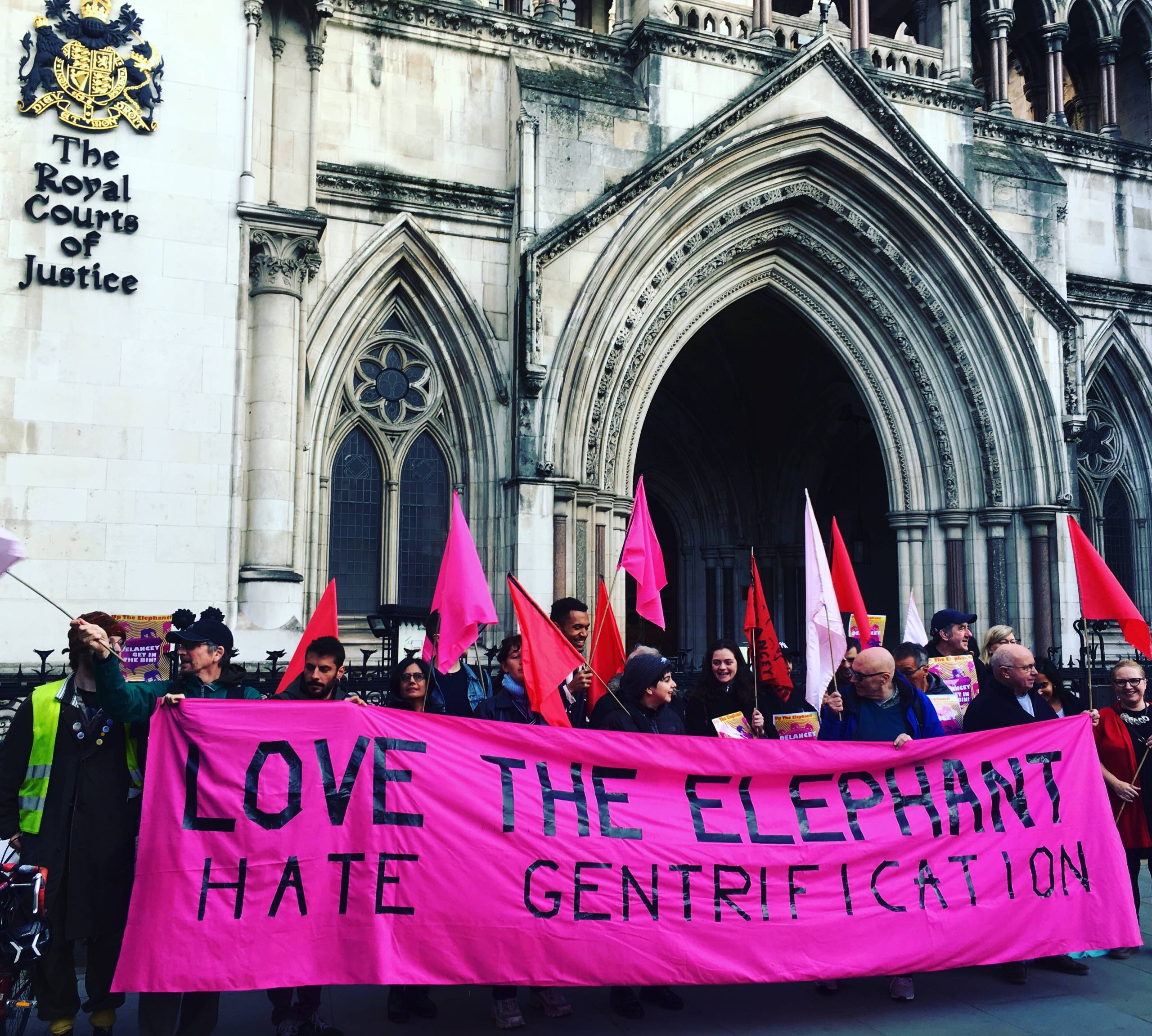 Public law is essentially about how public authorities, such as local council and/or government departments use and exercise their power. When they exercise that power unlawfully or if the decision making process itself is unjust or unfair then it can be open to challenge – that challenge can be by way of their complaints system, or possibly by judicial review if there is no other remedy available or all available remedies have been exhausted.

The aim of public law is therefore to control the misuse of power by public bodies, those bodies or organisations can include: government departments, agencies and even government ministers. It also includes local councils and those departments within them such as social services, housing and local education authorities. Public law challenges can also be made against health authorities, prisons and even the courts themselves.

Increasingly public bodies have devolved their functions to other agencies and bodies. Generally, and in most cases they will still be governed by public law if they are commissioned to act by an Act of Parliament or in principle can be seen as formerly carrying out an authorised public function.

How do public bodies overstep the mark?

Public bodies must act in accordance within the law – that means following primary or secondary legislation and therefore they must follow public law principles. Thus they have to:

When making decisions public bodies must not delay, fail to deal with enquiries or do things wrong. They must comply with their legal requirements, provide relevant information and maintain accurate records. They must not fail to investigate or make misleading or inaccurate statements.

So, how can public law assist?

It is important to remember that different decisions by public bodies will need to be challenged in different ways. If there is a right of appeal then usually that appeal process needs to be followed and exhausted before a judicial review can be considered.

If there is no right of appeal, no alternative remedy or all appeal rights have been exhausted before a potential High Court action then a challenge is possible by Judicial Review.