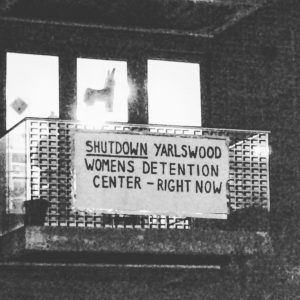 The European Convention on Human Rights (ECHR) was incorporated into English law by the Human Rights Act (HRA) 1998.

The HRA guarantees civil and political human rights, including freedom from unlawful detention, which is codified as Article 5 in the ECHR as the right to liberty and security. Under the HRA, nobody may be deprived of their liberty, except in certain limited circumstances, such as when lawfully convicted by a court.

If you are detained unlawfully, you can bring a claim against the police, immigration officials or other state bodies responsible for detaining you.

A civil claim can seek monetary compensation for unlawful detention. It is also possible to seek an apology and force a change of policy of the public body responsible.

Since 2017, PILC has secured significant damages for EEA nationals wrongfully detained on the basis of rough sleeping.