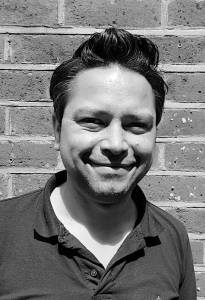 Rahath has been working in field of immigration and asylum law since 2004, mostly in the charity sector, and joined PILC in July 2020 as the EUSS Supervisor.

From 2011 to 2015, Rahath continued his practice with a high street firm and his practice included challenging the Home Office’s decisions on public law grounds, including unlawful detention claims and applications for injunction against removal.

From 2015 to 2019, Rahath returned back to the charity sector and worked for Lambeth Law Centre as the Immigration Team Leader and also worked with other charities and agencies such as Hackney Migrant Centre.  In 2017, Rahath also helped to found The Unity Project and remains actively involved with their work.