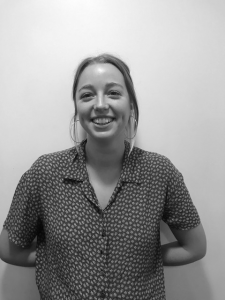 Molly is currently doing a law conversion at City University.

She has previously worked for several charities, including a youth activist group in Bristol and a non-profit news organisation in Amman, Jordan.

She currently volunteers as a caseworker at the National Centre for Domestic Violence and as a volunteer advocate at Haringey Migrant Support Centre. She is also a member of the Bail Observation Project, which aims to scrutinise the Immigration and Asylum Tribunal and publicise its concerns in order to propose ways in which it can be improved.

She is a volunteer at PILC assisting in casework tasks for Paul Heron and Helen Mowatt.