Tell Sadiq to say ‘YES’ to the Resident Empowerment Fund!

Tell Sadiq to say ‘YES’ to the Resident Empowerment Fund!

On 26th January the London Assembly agreed an amendment to the Mayor of London’s draft consolidated budget to create a Resident Empowerment Reserve Fund. The vote came after widespread criticism of the amount of public money spent by councils to secure ‘yes’ votes in estate ballots while local residents opposed to demolition have no resources to put forward their position.

This is your chance to show solidarity with estate residents and housing campaigners across London by writing to Sadiq Khan urging him to include the Resident Empowerment Reserve Fund in his budget for 2022/23.

The 26th January meeting was the first part of a two-stage budget-setting process. On 24th February, at Mayor’s Question Time, Khan will have to respond to the proposed amendment as he presents his final budget to the Assembly.

A Resident Empowerment Reserve Fund will contribute to levelling the playing field between councils and the local community in estate ballots.

Please use the form below to send an email to Sadiq Khan and his deputy mayor for housing, Tom Copley, to demand:

Your email will go straight to Sadiq Khan and Tom Copley.  This Mayor’s budget is being considered now—so please take action today! 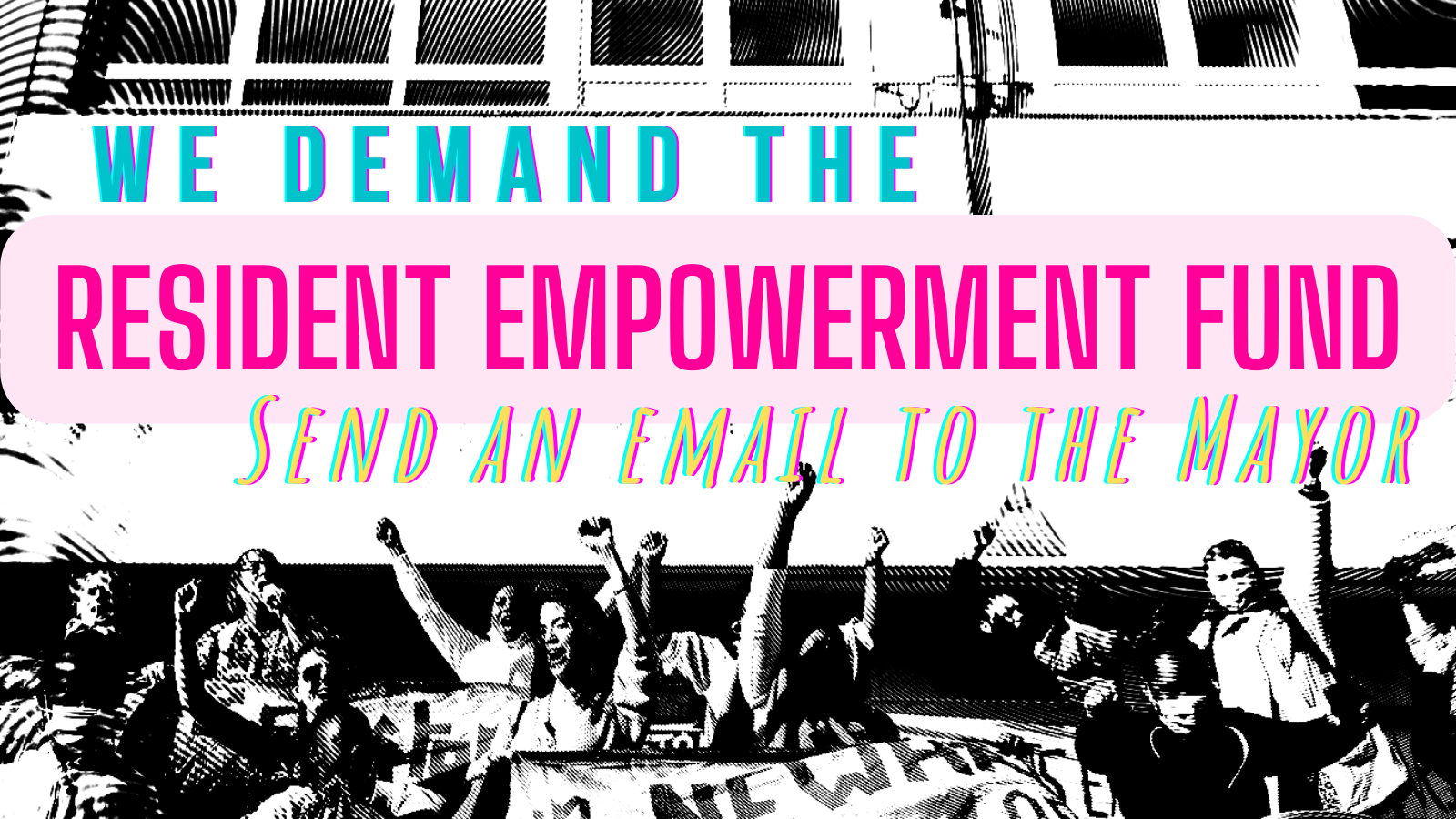 Please fill in the form. Your email will go straight to Sadiq Khan and Tom Copley. This Mayor’s budget is being considered now—so please take action today!

You may amend the text to include your own comments before pressing send.